For all of you Canadians and Americans that are gearing up to spend your winter in one of the many popular Mexican cities, beware that you will not be alone! Because of its proximity to both the U.S. and Canada, Mexico has always been a popular tourist and expatriate destination.Over the years its reputation has done nothing but grow.

This coming snow-bird season, the 2015-2016 winter, is forecasted to be one of the best in history. There are expected to be close to 22 million trips booked this year, an increase of almost 2% from last year.

There are many reasons why Mexico has become such a popular home for foreigners across the world, including its friendly people, tropical destinations, cuisine, and different types of retreats and activities like exploring the ancient Mayan ruins on the east coast, or partying in Cabo San Lucas on the west coast. 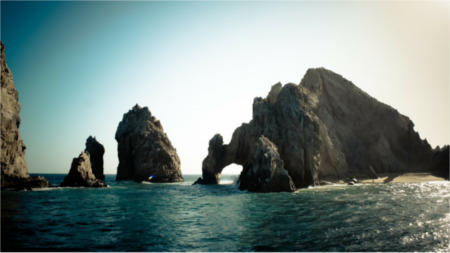 Already in the first quarter of 2015 Quintana Roo has seen almost 4 million tourists! Cancun is always a popular destination, but now the Mexican government is setting aside other towns to accommodate the influx of tourists and expats. 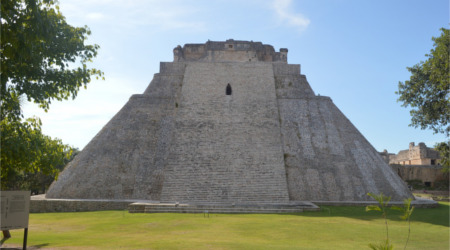 If you plan on staying in towns like Tulum or Islas Mujeres, be prepared to compete for beach space with other like-minded individuals.

On the west coast, Jalisco has become known for showing their visitors an extraordinary time. The beautiful city of Puerto Vallarta just won FITUR’s 2014 Excellence in Tourism Award, and Guadalajara has been named host of the 2016 Tianguis Turistico marketplace and festival. This event is not to be missed! A couple years ago when this event was hosted in Puerto Vallarta, even the president of Mexico made a speech! Puerto Vallarta has always been known to be very accommodating of the LGBT community, but they are going a step above this season with many new hotels and make-overs aimed specifically to please this community.

All in all, it is shaping up to be a very crowded, yet exciting and eventful winter season, so we just want to give you a heads-up so that you can prepare yourself! Get your México Travel Insurance