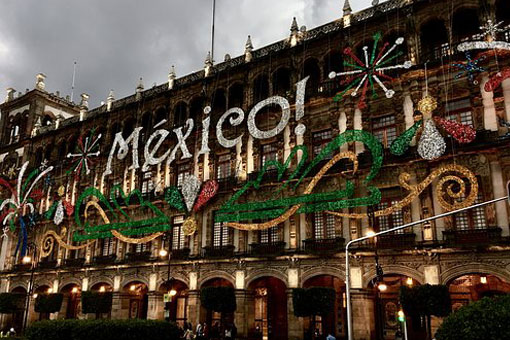 The streets, homes and cities are decorated in the national colors of Mexico which are red, green and white. The cities and pueblas are decorated with Mexican flags, bells, hats and streamers. Mexicans celebrate their patriotic feelings towards their country with parades and festivities and of course fireworks! 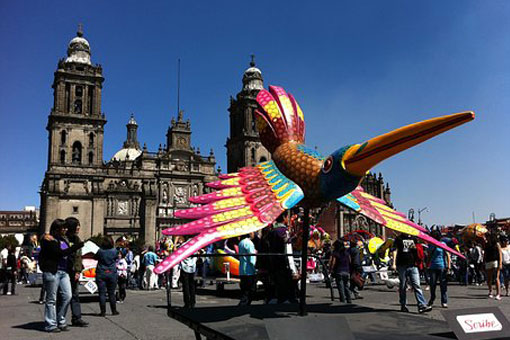 The clothing of Mexico is a mixture of indigenous and Spanish cultures influences, blended from the Maya and Aztecs as well as other ancestral indigenous groups. Each of Mexico’s regions has its own distinctive and traditional clothing. 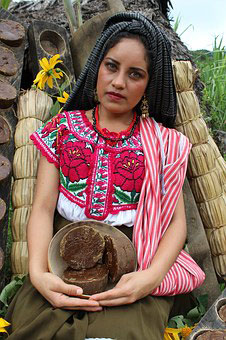 A typical  traditional costume that represents the country is the Charro costume, both  in men and women’s clothing, known as  China Poblana . This style  incorporates  aspects that are also part of the Culture of New Spain. This month, Patrio is when most Mexicans take out their traditional garments and wear them with great pride. 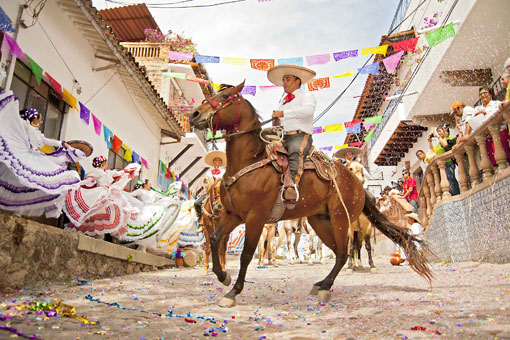 Of the most important activities to be carried out in this month is the Traditional “Cry of Independence” made on the night of September 15, which honors the nation.

Do not miss the many Mexican festivals with Mariachi and fireworks. This is an opportunity to partake in Tequila tasting and the many delicious Mexican antojitos. Mexico celebrates its traditional dances typical of the different regions as well as games like the Mexican Lottery. The traditional military parade is held on the morning of September 16. 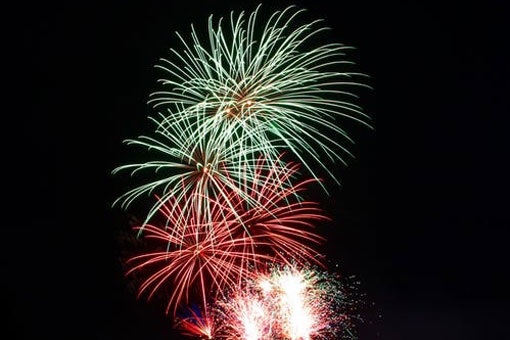 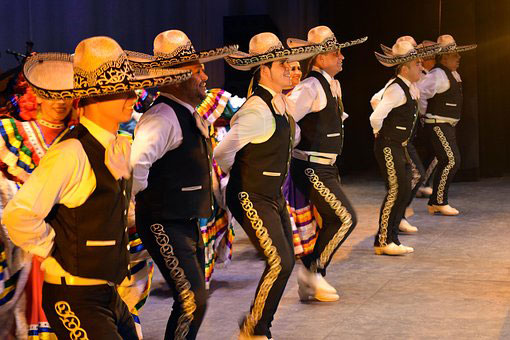 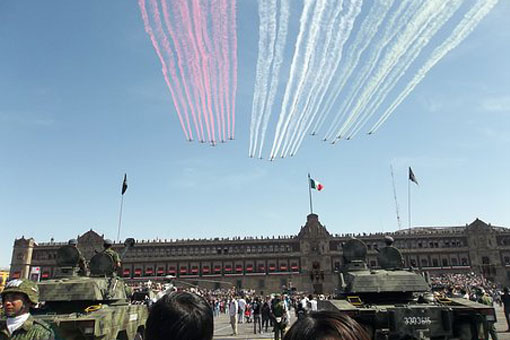 One of the famous legends regarding the National flag is “The Legend of the National Shield.” The legend tells of the Mexicas, which after having had a long journey, arrived at the place indicated by their God Huitzilopochtli. It is said that the sign of their God was unmistakable. It says that they would find a great eagle sitting on a nopal cactus with a snake in its mouth, and just just as the great Huitzilopochtli had promised them, they found it . The eagle poised majestically on a nopal in the middle of an Islote, while feeding on a snake. The Mexicans knew that they had managed to find the place indicated by their God and that the Great Tenochtitlán would later be founded.

Meaning of the parts of the Mexican shield.

-The Nopal and the fruit called tunas symbolize the hearts of the defeated warriors.

-The ribbon on the laurel and oak symbolize the union and love of Mexicans for their homeland.

-Islote and water are elements that refer to the lakes of Texcoco and Tenochtitlán. 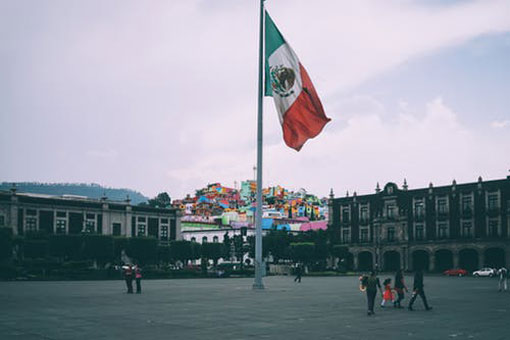 What are you going to do to help Celebrate Mexicos Independence on Sept 15 &16?